image courtesy: thehansindia.com
There are numerous reference to Buddhism in Telangana and recent findings is a perfect example of this. 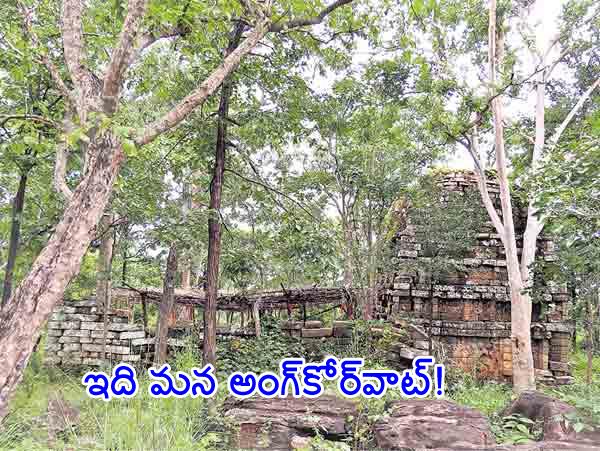 The architectural style of the temple resembles Angkor Wat of Cambodian architecture or Java’s Barabadur Buddhist Temple which belong to 6th century or even older.
The height of the Buddhist architectural wonder is 24 feet high and top portion resembles a pyramid shape. The temple doesn’t have any foundation stone and is built on two-layered nine foot walls. All the bricks used in this temple are made of sand. The team of historians who explored this place found a marble stone stupa which is believed to be from 2nd century BC. 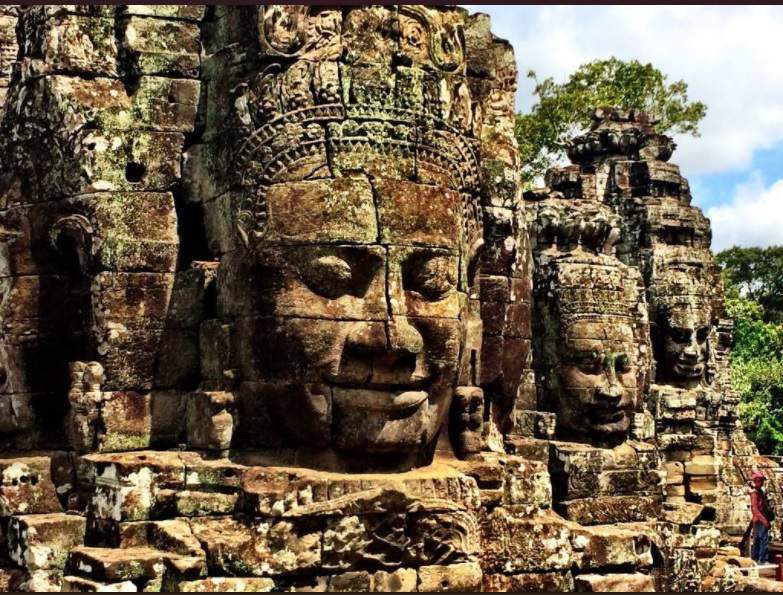 There is beautiful lake located at a distance of 100 feet from this historical Buddhist temple of Telangana. It is believed that the marble stupa was worshiped by various Buddhist monks at that time.
As no deity was found inside the temple, local villagers installed Sri Lakshmi Narasimha Swamy statue in this temple and started worshipping daily. One can also found various images of life of Lord Buddha in this temple. There is belief that Vajrayna has been spread to various places in the world from Nagarjuna Konda. 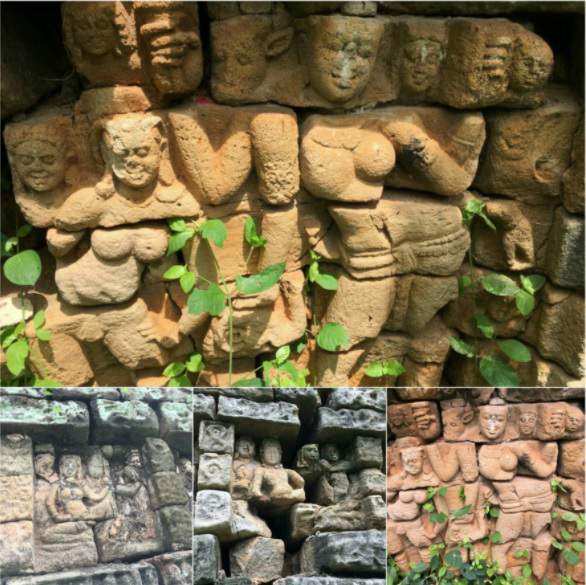