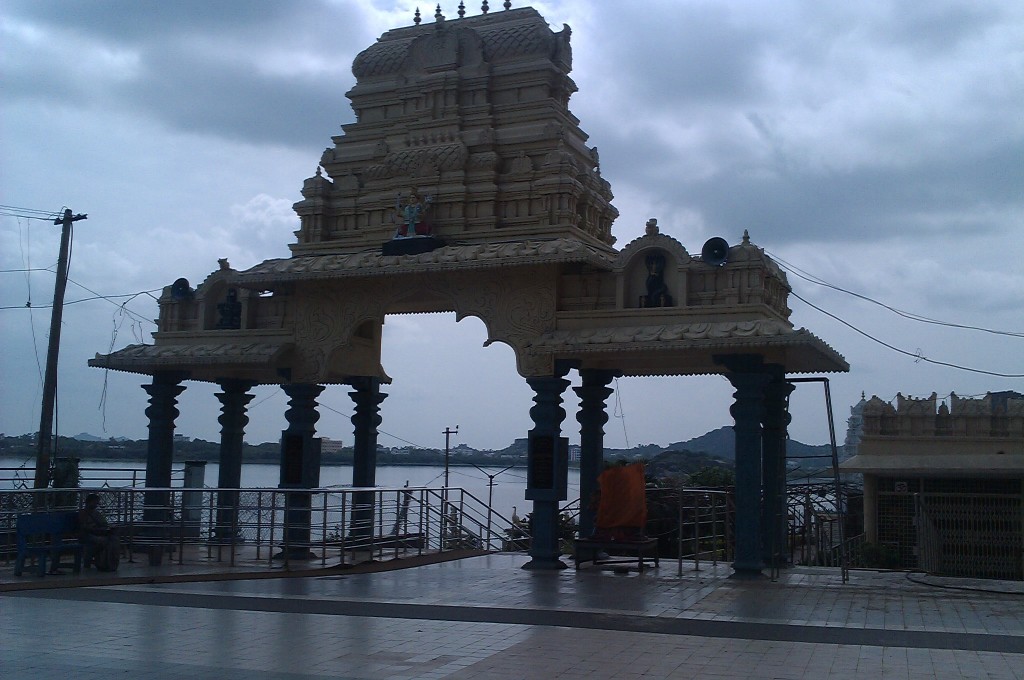 Indian culture is deeply rooted in spirituality. This has led to the construction of several temples, dargahs and shrines by rulers and their descendants which exist even today to narrate their glorious past. The Bhadrakali Temple in Warangal is one such temple.

Known to be one of the oldest temple dedicated to the worship of Kali Matha or Bhadrakali Ammavaru, the mother goddess, the Bhadrakali Temple is located against a picturesque setting on the banks of the Bhadrakali Lake. The serene surroundings help the mind to relax and aid the soul in surrendering itself to the supreme power.

In 625AD the Chalukya King Pulekesi II succeeded in bringing the Vengi region of Telangana region under his sovereignty. To celebrate his victory he built a glorious temple dedicated to the mother goddess to express his devotion and gratitude to her for granting him his prowess. The temple structure is supported by square pillars a unique style statement used by the kings of the Chalukya dynasty. Several other features of the temple and the main deity bear the signature stamp of the Chalukyas. Some of these include the main deity displaying the Ekanda Shila or single stone sculpture style unique to the Chalukyas.

The temple also displays a strong resemblance to the Kakatiya style of architecture as well particularly in its stone entrance gateways. It is also known that the Kakatiya rulers were responsible for construction of a road leading up to the temple as well as the lake that surrounds the temple premises. This has led to the conclusion that the temple though constructed under the Chalukyas was also heavily influenced by the Kakatiyas when it moved into their hands at one point of time in its history.

There is a Sanskrit inscription on one of the inner pillars (called as Antralaya stambam) at Bhadrakali Temple Warangal. 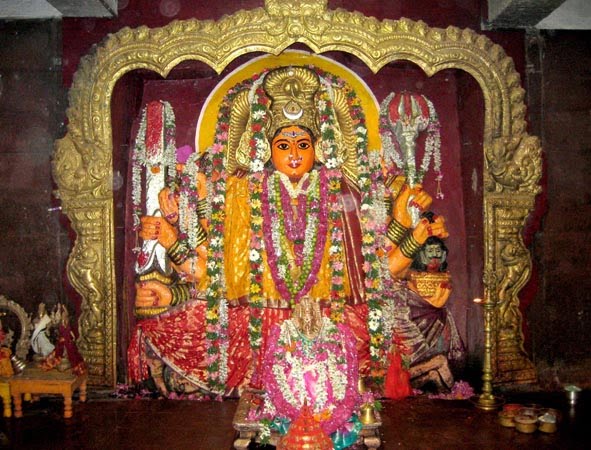 With the downfall of dynasties and the rise of new ones, the temple witnessed neglect and also lost much of its former glory for almost 925 years. On 29-July-1950 however, the able supervision and efforts of eminent Warangal residents like Sri Ganapathi Sastri, Sri Mudumbai Ramanujacharya, Sri Maganlal Sameja and several others helped in resurrecting and renovating the lost glory of this place of worship. Renovation continued till the 2000’s when two new structures the Alaya Shikaram and the Maha Mantapam was added to the structure. The renovation work also included inscribing holy shlokas on the deity’s tongue as well as installing the Chandi Yantra within the temple premises.

The main deity of the Bhadrakali temple is a stone structure measuring about 2.7 x 2.7meters holding weapons in each of her eight hands. The temple is also famous for the Dhawaja Sthambham and the Balipeetham that are located within its premises.

The Bhadrakali temple is flooded with devotees between the months of August –September. This corresponds to the Telangana Telugu month of Sravana and is considered to be the most auspicious time for paying respects to the mother. A beautiful festival is organized within the temple premises. The deity is decked up in jewels and silks and huge crowds flow in to savor this amazing experience.

Bhadrakali Matha is highly powerful and fulfills the wishes of devotes who worships Bhadrakali Ammavaru.

Draped in history, myths and legends, the Bhadrakali Temple, straddling over the Tri-Cities of Telangana – Warangal, Hanamkonda and Kazipet, is a must visit for every tourist. 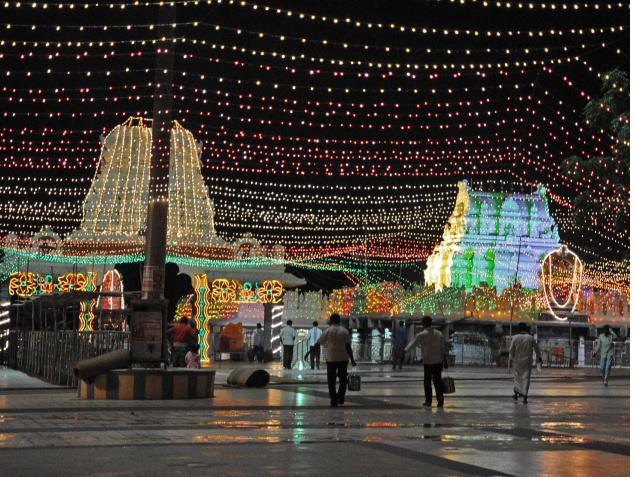 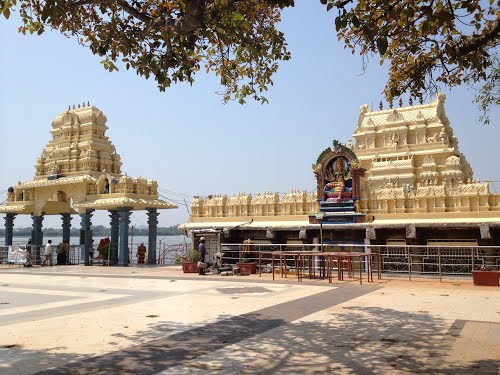 How to Reach Bhadrakali Temple Warangal:
– Warangal City is connect with good Train facility and bis facilities
– Kazipet Railway Station is one of the major junctions which is very well connected with Hyderabad
– Nearest Airport is Hyderabad Airport