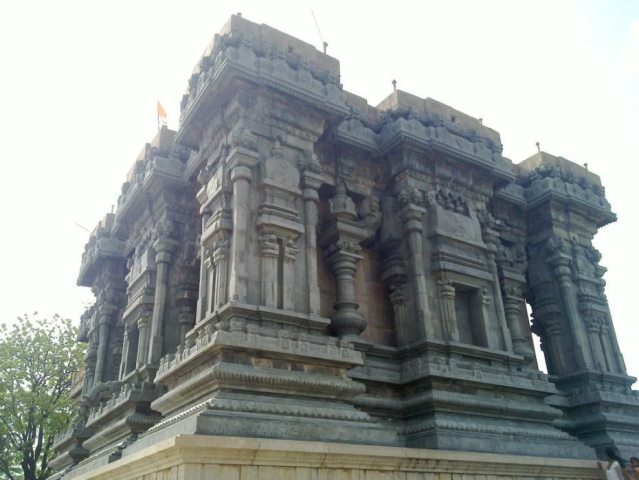 Built in the 14th century the Dichpally Ramalayam is one of the oldest temples in Nizamabad. Dedicated to Lord Rama, the incarnation of Vishnu, the temple is said to have been built by the Kakatiya kings. Owing to similarity in style and structure the temple is also famed as the Indhoor Khajuraho (Khajuraho of Nizamabad). 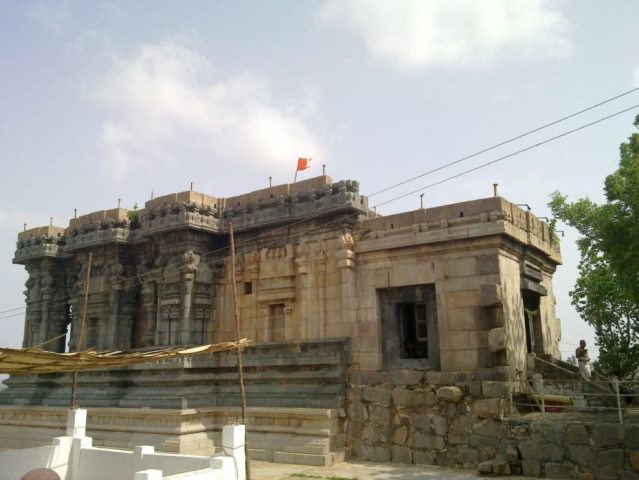 The Ramalayam has 105 steps which devotees need to scale in order to offer their prayers. Also the temple has a pedestrian subway built around it which acts as a connecting link with the Raghunanda Temple. The entrance to the steps is graced by a decorative gateway which is richly engraved and bearing the Kakatiya style of architecture. Each carving is a strong reminder of the Kakatiya glory.

However, for some unknown reason, the Dichpally Ramalayam remained incomplete owing to the absence of any idol in its garba griha for a substantial length of time after its construction. The temple received its first idol of Lord Rama and his consort Sita, his brother Lakshmana and Hanuman in 1949. This was gifted to the temple by Gajawada Chinnaiah Gupta, a local devotee of the village. Since then devotees have thronged the temple to offer their prayers to the Lord and his consort. Prior to that, the temple is believed to have been without any idols.Like the many mysteries of history, this too remains unanswered.

Nevertheless, the incompleteness of the Dichpally Ramalayam have not proved to be any deterrent to devotees of Lord Rama. Thousands of devotees have consciously chosen the pious environs of the temple as the preferred spot for offering their prayers. 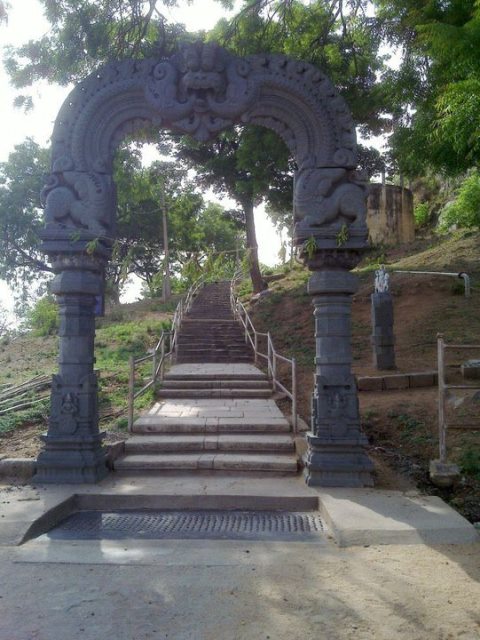 The temple, also known as the Khilla Ramalayam probably owing to the presence of a fort in its vicinity, receives the maximum footfalls during the festival of Rama Navami. The festival is held on the ninth day of Chaitra which corresponds to the Gregorian months of March to April. The festival celebrates the birth of Lord Rama to King Dasaratha and his queen Kausalya. The festivities include recitation of the Ramcharitmanas, the epic poem composed by the great poet Tulsidas; bhajans, kirtans, Arti and distribution of Prasad. Part of the festivities also includes devotees placing the infant form of Lord Rama in cradles and rocking them.

The Dichpally Ramalayam during this time is elaborately decorated to usher in the festive spirit. Special arrangements are also made to manage the huge crowds of devotees who throng to the temple with their offerings and prayers.

The Dichpally Ramlayam is considered to be auspicious for all devotees of Lord Rama. However, it is also a place of wonder and admiration for lovers of art and architecture. It provides students and art scholars with an excellent subject for their research. The temple is a must-see for tourists visiting Nizamabad.

Special Attractions:
– The excellent and awe-inspiring sculptures engraved on the Temple walls transform this place from a mere religious site to an architectural marvel. It makes the visit to this Ramalayam a definite must while visiting Nizamabad.
– The Ramalayam is not only a popular religious site but also a great site for studying superior craftsmanship of the Kakatiyan era. 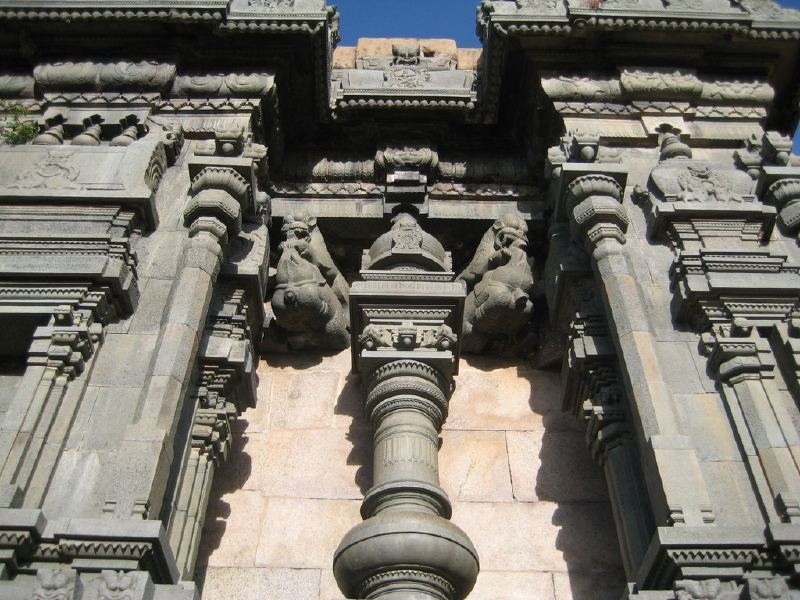 Nearest Railway Station:
The nearest railway station is at Nizamabad which is on the Kachiguda –Secunderabad-Nanded railway line.