Kazipet, a small town in Warangal and a member of the Tri-city group (Warangal–Hanamkonda-Kazipet) is known for a whole lot of good things. It is a city known to host a huge crowd of religiously diverse inhabitants. It is also regarded as an important educational town hosting several professional as well as primary educational institutes

1) Kazipet Railway Junction is built in 1904 has crossed its 100th anniversary and is still going strong. It was built during the rule of the 6th Nizam Mahbub Ali Khan Asaf Jah VI.  The Nizam’s government also patronized the construction of several other stations namely, Secunderabad, Kachiguda, Nampally, and Begumpet.

2) Categorized under the South Central Railway sector, the Kazipet Railway station today has emerged as a major hub connecting all sectors from North to South and from East to West. It is one of the essential threads in the Indian Railways loom that is used to weave the nation into one single fabric. The Kazipet station is also considered to be one of the busiest stations with more than 100 trains crossing its tracks on a daily basis.
Everyday approximately around 20,000 passengers travel by trains from Kazipet Railway Station. 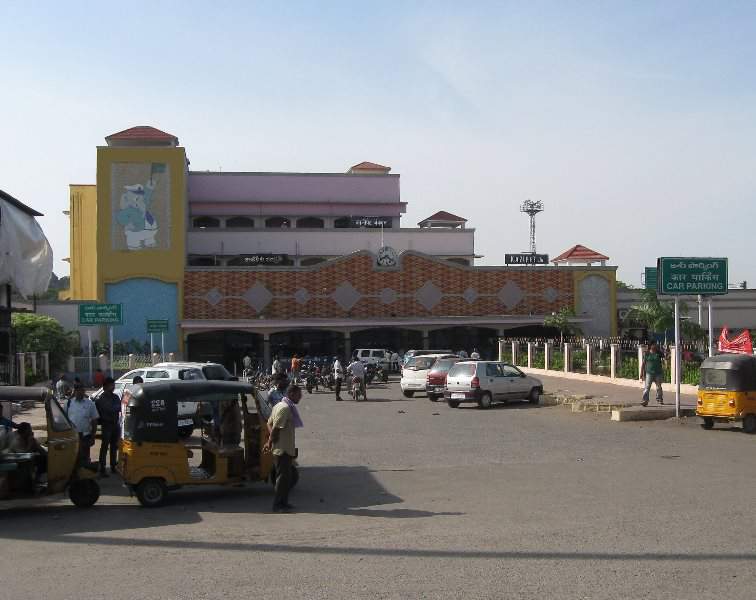 3) The growing importance of Railways in the lifestyle of Kazipet inhabitants, has led the place to gradually emerge as a railway colony called as ‘Deisel Colony’ (Deisel Loco Shed which also a coaching maintenance depot). The primary mode of employment in the area is as Railway employees. Some or the other member in every household seems to draw its wages from the Indian Railways. This has therefore led to the association of like minded individuals with common interests to flourish. Almost 70% of the families living in Kazipet belong to Kazipet Railway Employees.

4) Kazipet to Ballarshah Railway line was completed in 1929 which gave a direct link from Chennai to Delhi.