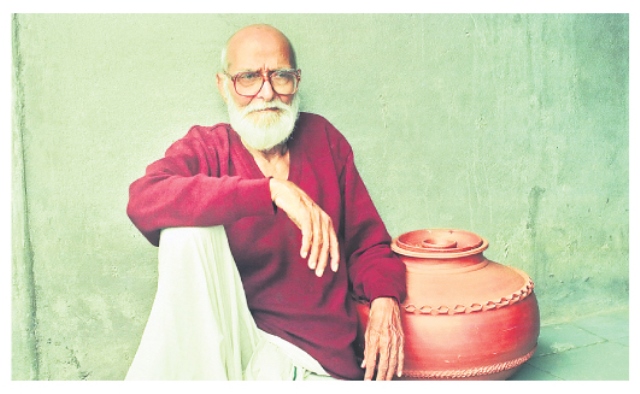 Kaloji Narayana Rao – Praja Kavi and man of the masses

Kaloji Narayana Rao’s life is a perfect example of strength in simplicity. His introductions include titles as exalted as freedom fighter, political activist and one of the most famous non-violent revolutionary poets of his times.

Kaloji or Kalanna as he was also called was born in Madikonda village of Warangal on 9 September 1914. His father Kaloji Ranga Rao was a Maharashtrian and his mother Ramabai was from Karnataka. Kaloji therefore was exposed to diversity in language, culture and lifestyle at home; a fact which would play a huge role in helping him reach a comfort level with various cross-sections of people later on in his life. He was fluent in speaking four different languages which included Telugu, Kannada, Marathi and Urdu.

In his personal life, Kaloji Narayana Rao was deeply influenced by his elder brother Kaloji Rameshwar Rao (an Urdu poet). His profound impact on the young Kaloji’s mind helped to shape his whole future. He joined the Arya Samaj movement and also participated in the Andhra Mahasabha in 1934. He participated in a host of liberation movements and was imprisoned on several occasions. Uniquely Kaloji were among the few people who have been imprisoned both in the pre-Independence era by foreign rulers as well as in post-independence era by the government. 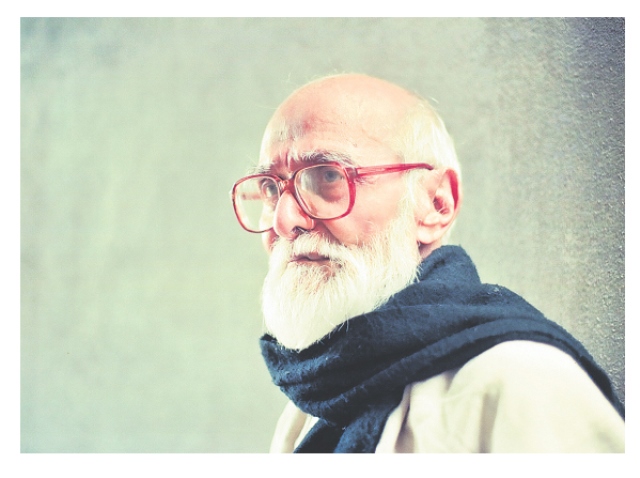 Kaloji’s personality was also unique in every sense. He was a fun-loving, extrovert individual who liked the good life but also at the same time did not feel restrained to step forward to fight for the underprivileged. Kaloji Narayana Rao was a man of the masses and rightly earned the title of Praja Kavi.

Kaloji Narayana Rao began writing poetry since he was in school. His first poetry was published in 1931. It was his reaction to the killing of Bhagat Singh. Ever since then Kaloji took up his pen to protest or react to any event or incident he felt was not right. He believed in fighting with his power of words rather than bullets to establish his opinion. His poetry, owing to its fiery intonation, immediately captured the hearts of his readers igniting their minds with the same passion. Each of his work is varied and reflects a bit of the diversity which made up his life. Some of his well-known works include Na Godava, Kaloji Kathalu, Vijayam Thudi Manadi Jayam, Vyavam Parthiva and Telangana Udyama Kavithalu. His fluency over four languages enabled him to take up translations entitled Na Bharata Desha Yatra. In 1968, His translated work Jeevana Gita earned him the award for the best translation. The award was conferred on him by the Andhra Pradesh Government. Moreover, the KakatiyaUniversity conferred the honorary doctorate for his endless contributions to the literary world. He was also decorated with the Padma Vibhushan the second highest award in the country. Kaloji is a very good friend of ex-Prime Minister P.V. Narasimha Rao. 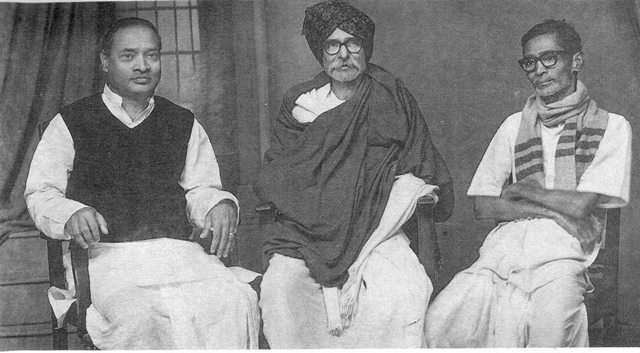 Throughout his life Kaloji Narayana Rao has made substantial contributions to the cause of the Telangana people. His easy wit, sparkling intelligence and empathizing heart endeared him to many. He held several responsible posts in various organizations. Between 1957 and 1961 Kaloji was the president of Telangana Rachayitala Sangham. During the same period he was also a member of the Glossary Committee. Between 1958 and 1960 he was appointed as a member of the Andhra Pradesh Legislative Constituency.

Kaloji Narayana Rao died on the 13th November 2002 at the age of 88. This selfless revolutionary who devoted his whole life to the cause of humanity continued to do so even after his death. He donated his body to the Kakatiya Medical College to help in the improvement and development of medical science. This inspired several thousands of people to follow his example and do the same. Kaloji Narayan Rao was as great an inspiration in death as he was in life.