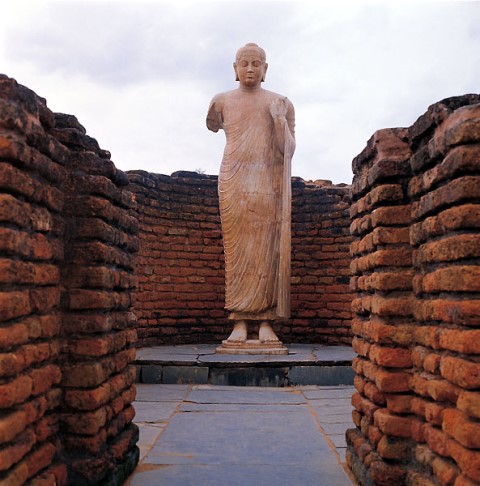 On the banks of the Krishna River, there exists the small village of Nandikonda. The village is rich in historical footprints which have been unearthed as a result of archeological excavations. Owing to the presence of these valued assets beneath its soil, the village of Nandikonda has acquired a special significance in the tourism map of Telangana.

Located close to the Vijaypuri Township which was once famed as the capital of the Ishvaku dynasty, Nandikonda is deeply influenced by the contribution of the Ishvaku kings. The ruins of the Ishvaku fort present in the town stands as a testimony to the impact of the Ishvakus. The ruins reveal a huge stadium which is rectangular in shape. In addition the fort also reveals huge gateways, water trenches and strong walls and columns that act as fortifications. 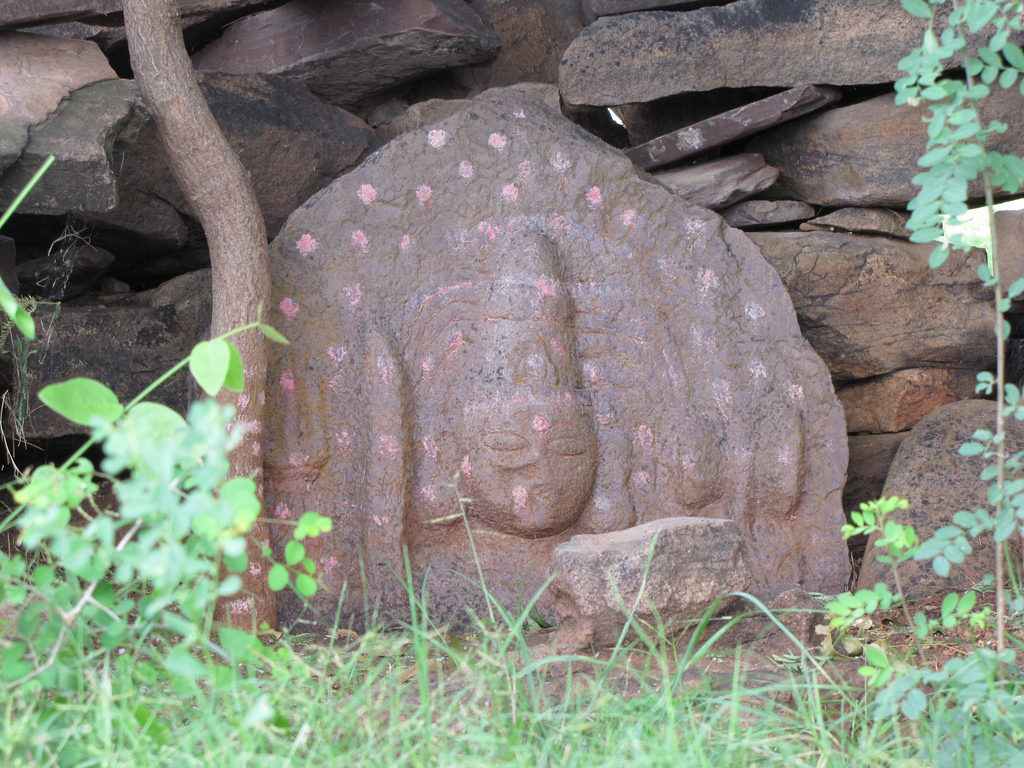 Excavations conducted at the site have also revealed a strong presence of budhhist relics in Nandikonda. Archeological expeditions have been conducted to unearth Buddhist relics including a pillared hall and monasteries. The monasteries reveal several unknown facts about the lives led by Buddhist monks in these monasteries. Tourists have often visited Nandikonda to peek into the past and increase their awareness on Indian history and culture.

Special Attraction:
– The Ishvaku fort in Nandikonda is a special attraction for tourists.
– The specialty of Nandikonda is the fact that it is seeped in culture. Tourists enjoy soaking in the entire ambience of the place. 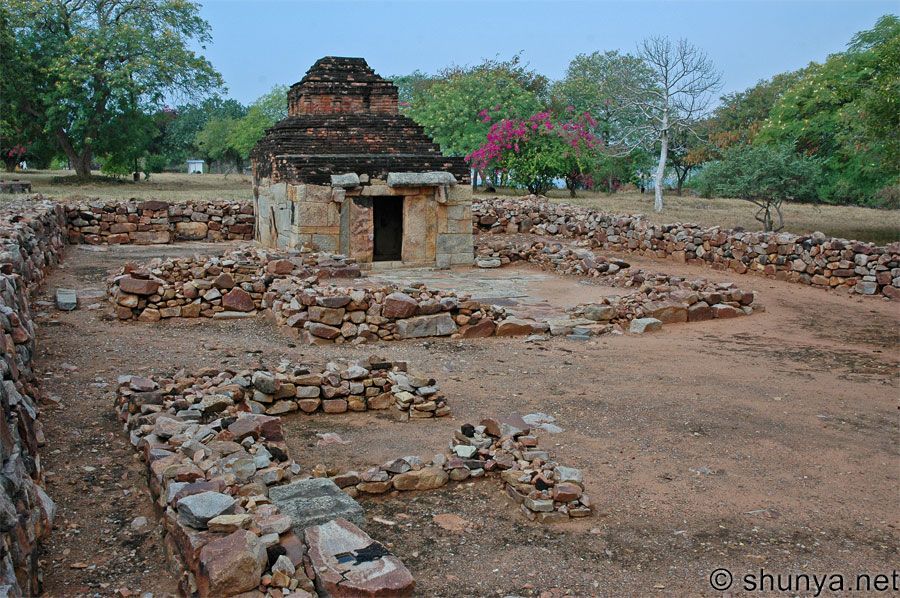 How to reach:
– Nandikonda, which is located in the Nalgonda district. It is located at a distance of 150 km from the city of Hyderabad. Since it is not situated on the main highway, the place can be accessed from a smaller road. Taxis or prepaid taxis are available from the airport to Miryalguda, the town closest to Nandikonda .
– One can also go for Train option. One can get down at Miryalggua and can travel to Nandikonda by bus.

Where to stay:
– Nalgonda offers several good tourist accommodations. The Luxury hotels offer excellent facilities that are available at rates between 2500-4500. The mid-range hotels costs around 1000-1500 per day. These are mor easily found and provides comfortable accommodation facilities.
– Miryalguda also offers quality accomodations to tourists within the budget.