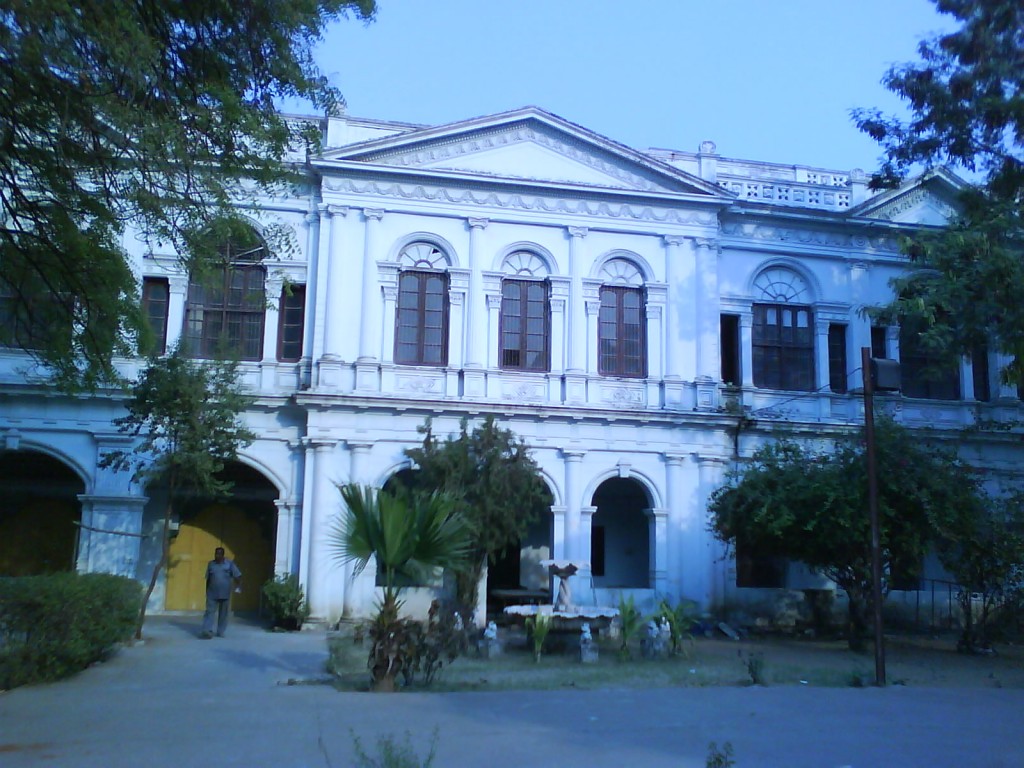 The Nizam’s Silver Jubilee Museum, made in the humble Purani Haveli of the Nizams doesn’t have the space and grandeur of the Chowmahalla and Falaknuma respectively. But the insight it offers into the Nizam’s private life is hard to find elsewhere.

Nestled behind the plain wooden yellow door of the Purani Haveli, lie the most precious of the possessions of Mir Osmal Ali Khan, the last Nizam of Hyderabad state.

The land for the Purani Haveli was allocated to the Prime Minister of the time by the founder of Hyderabad, Nizam I. Nizam II acquired the land to build the Haveli for his son, in 1777. The Haveli has housed several Nizams, and thus is an important landmark in the history of Hyderabad. Besides the Palace, the grounds contain a hospital, junior college and a women’s educational center.

It was the wish of Nizam VI, Mir Osmal Ali Khan, that his collections of artifacts be put on display to the public. Hence the Nizam’s Silver Jubilee Museum was born on Feb, 2000, managed by the Nizam trust for public.

The Nizam’s Silver Jubilee Museum derives its name from the major collection of articles it stores. Mementos and gifts to the Nizam on the Silver Jubilee celebrations of his reign, in 1936 adorn the Haveli as exhibits. A gold tiffin box inlaid with diamonds, silver set of coffee cup studded with diamonds, a silver filigree elephant, caskets, studded daggers, a wooden box with mother of pearl, exquisite ittardaans and the list of gifts is endless. There is also a golden wooded throne the Nizam used for the celebration. Silver models of popular landmarks of Hyderabad, Gold books, swords with verses from the Quran inscribed, golden toys of the Nizam kids, beautiful walking sticks are on display too.

Besides the gifts he received, artifacts from the Falaknuma Palace and Koti Palace have also been shifted to the Nizam’s museum. 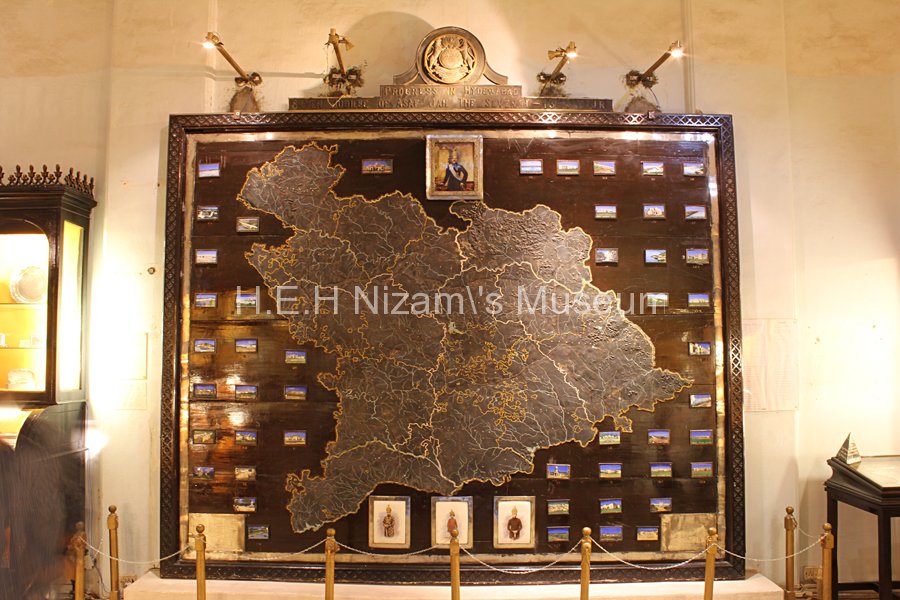 The Nizam was reported to be the richest man of his times, his fortune estimated as US$2 billion in the early 1940s. Naturally, he had a rich collection of his own. The most interesting of these is his wardrobe collection. The Nizam, a fashionable man believed no other man should wear the cloth he does. So when he would shop for fabric, he would buy the entire collection of the same fabric the seller owned and after using what he needed, he stored away the rest of it in his wardrobe. Also, they say he never repeated his clothes. One can well imagine what a colossal collection such choices would’ve amounted to. Not surprisingly, the wardrobe is 240 feet long and showcases costumes worn by the Hyderabadis around that time and the Nizam’s enormous collection of hunter boots.

There is also a 150 year old manually operatable life using which the Nizam would go to his wardrobe, on the first floor. 200 year old proclamation drums are another highlight. For automobile enthusiasts, 1930 vintage models of Rolls Royce, Packard and Jaguar are also on display.

The museum is small but charming. After all, seeing little objects of day to day use of a royal life carries fascination of a different kind making the Nizam Museum on the list of places to visit in Hyderabad. 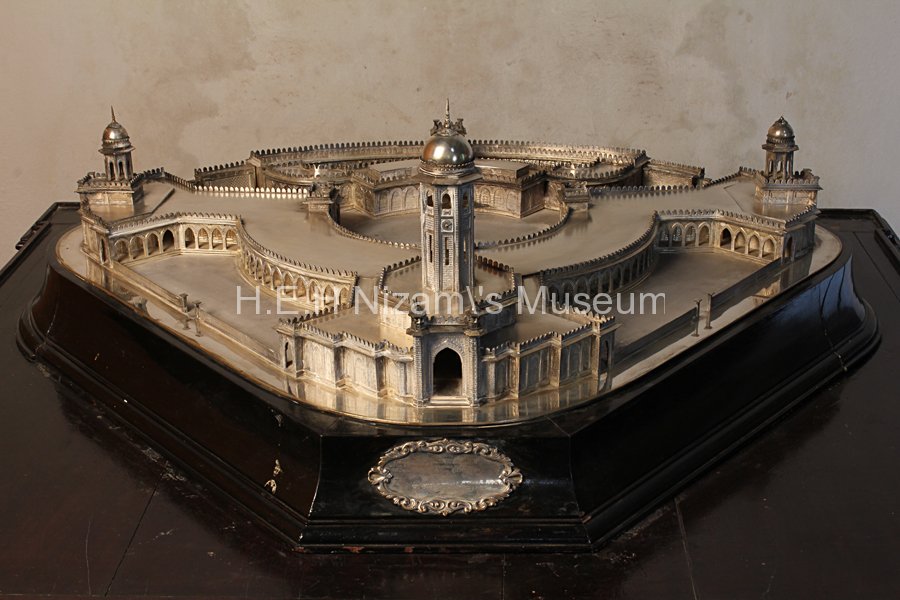 Food Facilities: There are many hotels around Nizam Museum with various cuisines. One should not miss Hyderabadi Biryani and Irani Chai (tea).