Purani Haveli also known as Haveli Khadeem literally means old quarters and this old monument was constructed with the purpose serving as residence to Mir Momen, the Prime Minister to the ruler of the Qutb Shahi dynasty during 1717.  Two centuries later, Ali Khan Bahadur, Asaf Jah II, the second Nizam of Hyderabad decided to get the old quarters renovated to gift to his son, the third Nizam, Sikandar Jah. The old Haveli is today more famous for the museum it houses, The Nizam’s Museum and for the wonders it contains, than as the Haveli structure itself.

As per the architectural perspective of it, the Purani Haveli is a mix of the Indo and Western styles. There are influences of European architecture merged with the Indian architecture, typical of that period. Photographer alert: Photography is not allowed inside. If you’re a good athlete, or have good convincing powers, you may just try those with the guards and take your risks and photographs with the camera, like some do. The residential palace lies right in the center of the U-shaped complex. It has two double storeyed wings running along its sides. 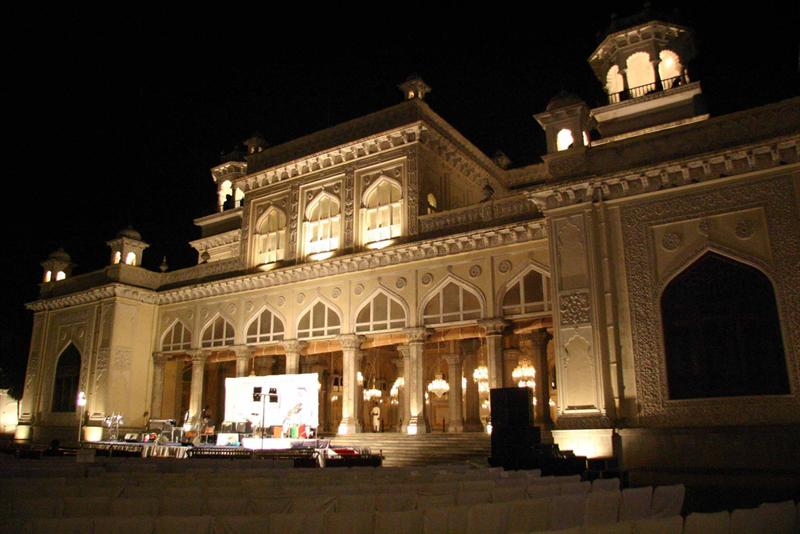 There are beautifully tiled walls and colourful mosaic patterns on the floor. Spacious courtyards and beautiful rooms that have balconies with European arches are spread across the complex.

The Massarat Mahal in the complex was where the Nizam lived. It holds the main attraction of the building- the Nizam’s much famous wardrobe. The wardrobe is so much more than a plain wardrobe. You can read about the wardrobe and the museum artefacts at *****.

The Haveli also consists of Mukarram Jah Technical Institute and a library and hospital. The Haveli is open from 10:30 am till 5:00 pm on all days except Friday.

The Purani Haveli in itself is not an architectural wonder. It is just another haveli from the past which was residence to two of the Nizams for some years. But the Nizam’s Silver Jubilee Museum it contains, calls for a visit for anyone interested in taking a sneak peek into the regality of the Nizam era. Artefacts like gifts to the Nizam and his possessions are contained here. There are Gold Qurans, beautifully engraved swords and daggers, silver play things of the royal children, a couple of vintage cars on display. The Nizam’s wardrobe takes the icing on the cake though. We hear of stories of how grand and large the royal collections of clothes used to be. But one needs to see the wardrobe for oneself to believe the grandeur of Nizam-life. There’s also an old elevator that would take the Nizam to his wardrobe. 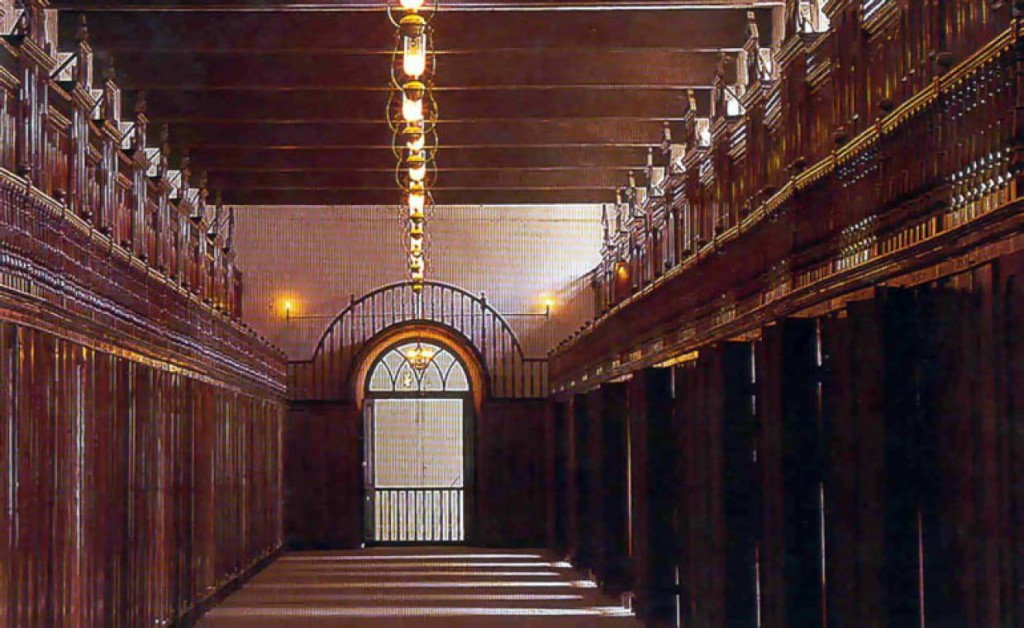