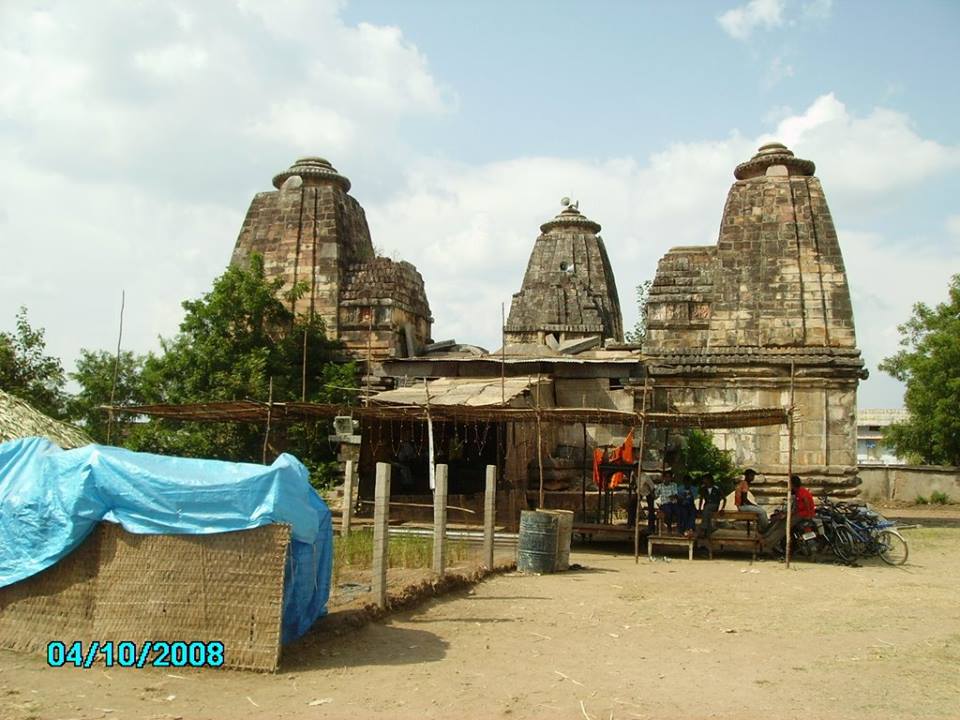 The Karimnagar District in Telangana comprises several sub-districts and small towns. Each town or sub district has its unique characteristic which helps to make Karimnagar a preferred destination in Telengana tourism.

Located about 65 km from Karimnagar, the small town of Raikal is a Mandal or the sub district headquarters. The town comprises a total of 49 villages. Its demography consists of Telangana Telugu speaking people with a substantial portion of them also knowing Urdu.

The primary occupation of people in Raikal is agriculture. Rice, corn, turmeric, and chilli are the staple harvests. In addition to these dairies, poultry and goat farming also gradually gain ground as upcoming industries.

Karimnagar Tourism is gaining focus largely owing to the presence of two primary attractions in Raikal. One is the ancient temple of Kesavanatha Swamy and the other is the Bhimanna Jatara a Hindu festival held every year in the month of January.

The ancient Karimnagar temple of Kesavanatha Swamy was built in the 13th century under the patronage of the Kaktiya dynasty. The valiant Kakatiya rulers displayed their affinity towards art and culture by building several temples and Kesavanatha Swamy is one of them.

Raikal also houses the Ayyappa Temple which is also one of the frequently visited places of worship. The temple receives the maximum number of devotees during the Ayyappa Swamy season towards the end of November (Karthik masam). Prayers are offered and prasad distributed among devotees. The temple hall which can accommodate up to 500 people is crowded with the Ayyappa devotees. The Ayyappa temple in Raikal resembles the temple in Sabarimala, the Hindu pilgrimage center in Kerala. The other very famous temple in Raikal is the Chennakesava Swamy Aalayam. This temple is located near the Sri Saraswathi Shishumandir.

The other main attraction of Raikal is the Bhimanna Jatara Festival. This is held in the months of January –March. This is a Hindu festival and is held for three days every year. Dussera is also a time for great celebrations in Raikal. 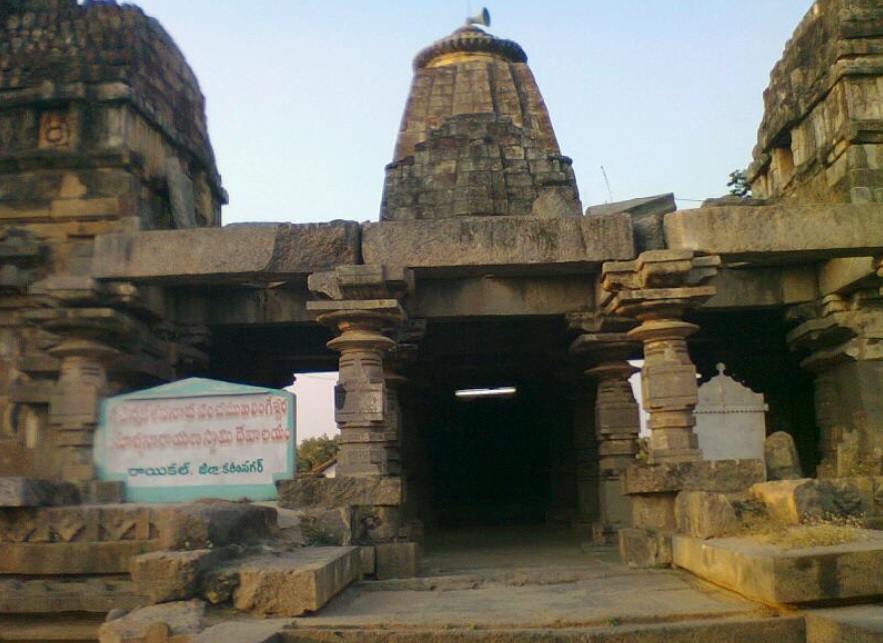 Special Attractions:
– The Panchamukhalingeswara Swamy idol in the Kesavanatha Swamy Temple is a major tourist attraction for people visiting Raikal.
– Chennakesava Swamy Aalayam
– Bhimanna Jatara adds to the uniqueness of the place

Where to stay:
There are several good hotels and guest houses in Jagtial, Karimnagar, Nizamabad and Adilabad. These provide excellent accommodation for tourists who wish to visit Raikal.

How to reach:
– Raikal can be reached by bus or Train. Buses ply from Koratla and Jagtial to help tourists reach Raikal