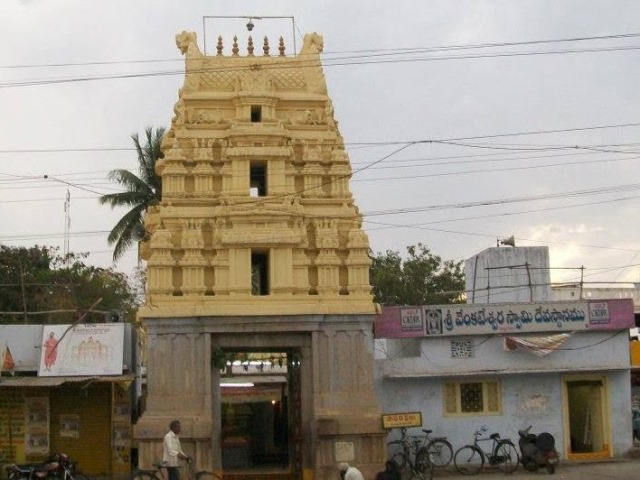 Located between Hyderabad and Karimnagar, Siddipet is a major town in the district of Medak. Surrounded  by three idyllic lakes namely, Komati Cheruvu, Narsapur Cheruvu and the Yerra Cheruvu, Siddipet Town is known to have made a major contribution in the formation of Telangana and therefore bears a significant status among Telangana’s cities and towns.

The seeds of a separate statehood have been sufficiently nurtured and carefully allowed to fructify into a well-conceived vision in Siddipet. The population of over 1,00, 000 which inhabits Siddipet have been steadfast in their demand for a separate statehood  and have diligently voted for the TRS chief K Chandrashekar Rao and his nephew T Harish Rao. Their efforts in helping them the TRS leaders secure their positions have sufficiently augmented the separate statehood demand . In 2004 the dream became a reality when Harish Rao won from the Siddipet Assembly and assumed post as its MLA. 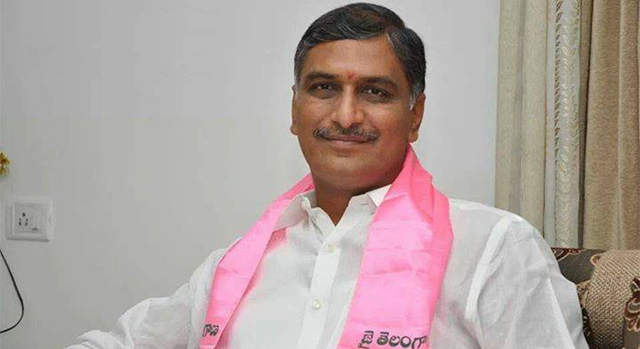 Siddipet also displays a strong influence of Islam and Christianity in the form of dargahs and churches scattered throughout its landscape. Some of the most notable among these being the Jama Masjid, Masjid-e- Naseeria, Sufia Masjid and Masjid-e-Noor. The Church of South India, the 130 year old emblem of the spread of Christianity in the area is an integral part of its culture and heritage. 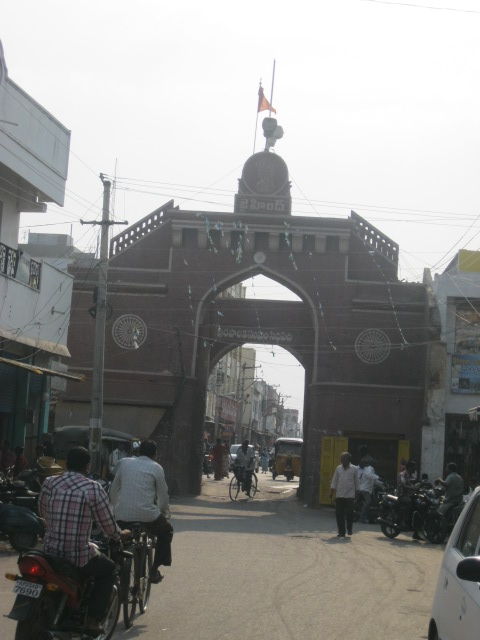 The Jama Masjid, is housed within the Lal Kaman, a famous historical monument of the area. Built of red stone, the Lal Kaman was recently renovated and is regarded as a popular tourist destination. Siddipet Town was known to house around 72 bags. However, owing to poor maintenance and negligence, all have degenerated leaving behind one as a relic of its glorious history. 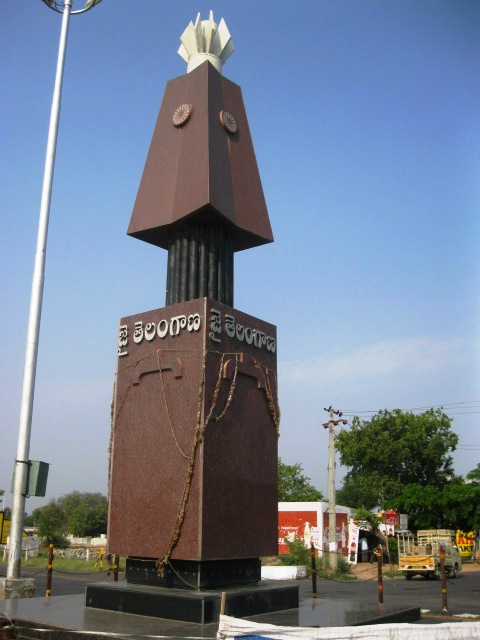 How to Reach:
– Siddipet Town is located within motorable distances from Hyderabad (, Nizamabad, Karimnagar, and Warangal.