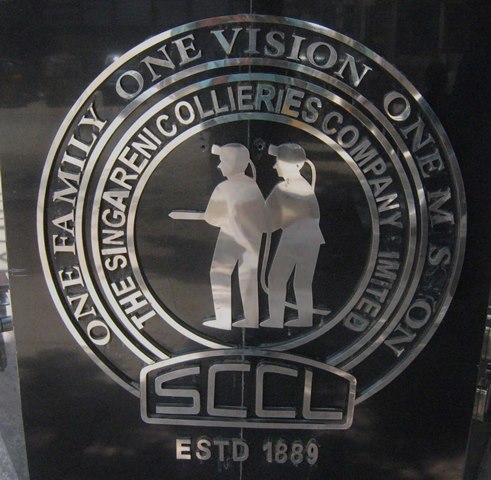 The Singareni Coal Mines formally constituted as the Singareni Collieries Company Ltd in 1920 is a public undertaking jointly owned by the state and the Union Government. It has, at present, 15 opencasts and 35 underground mines in 4 districts of Telangana namely, Karimnagar, Warangal, Khammam and Adilabad which has extracted around 1085.40 million tonnes of coal up to the year 2012-13. This extraction is done solely from the Godavari Valley coalfield of Telangana state which is the only coal repository in the whole of South India.

The origins of the Singareni Coal Mines can be traced to 1871 with the discovery of coal near the village of Yellandu in Khammam district by Dr. King of the Geological Survey of India. This led to the acquisition of mining rights by the Hyderabad (Deccan) Co. Ltd in 1886 to explore the coal repositories in the area. Finally, on the 23rd December 1920, under the aegis of the Hyderabad Companies Act, the Singareni Collieries Company Ltd (SCCL), a public limited company, came into shape. 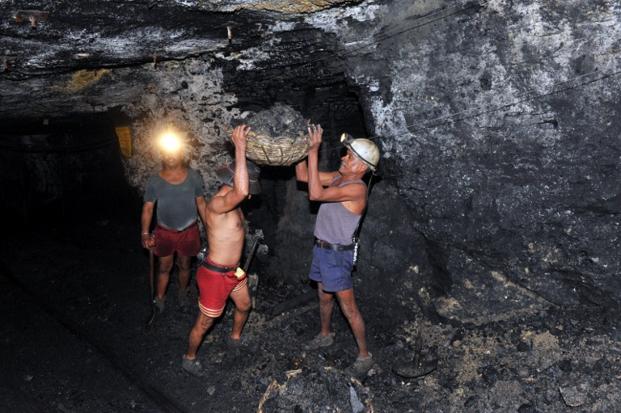 Once formally structured, the company was invested with the primary function of exploring the coal deposits in Singareni Godavari Valley Coalfield. As per the results of the survey conducted by the Geological Survey of India, this huge coal repository is estimated to store around 22207 million tonnes of coal reserves. This estimate is drawn based on an inventory that has a depth of around 1200 metres. Upon inception, the Singareni Collieries Complay Ltd (SCCL) acquired all the assets and liabilities from its predecessor the Hyderabad (Deccan) Company Ltd. In 1945 the then Hyderabad state acquired the majority Shares in SCCL. The metamorphosis of the SCCL into a government run organization occurred in the period from 1945 – 1956. In 1945, Management of the Singareni company first passed into the hands of the Hyderabad Construction Co., Ltd. In 1949 this responsibility was transferred to Industrial Trust Fund. Ultimately in 1956, the Companies Act reshaped the destiny of the SCCL coal mines and helped it evolve as a Government owned organization. Yet another reorganization was about to shape the future of Singareni Coal mines (SCCL). In 1960, the Indian government participated in the equities if the company. SCCL therefore came to be owned jointly by the State government as well as the Union government. In 1974 however, the Government of India transferred its responsibilities to the Coal Mines Authority Limited. Finally in 1977, the quadripartite or the four-party agreement was signed between SCCL, the State government, the Government of India and Coal India Limited to decide on the expansion plans of SCCL. Also tripartite agreements between Singareni Coal mines (SCCL), State Government and the Government of India were signed in order to discuss and decide on the Financial and other assistance to help in its growth. These agreements were signed at various phases on 31st March, 1985, 10th February 1989, 24th September 1994, 11th January 2002, 19th October 2004 and on 11th June 2010.

SCCL’s illustrious history is hued with a motley collection of awards. Some of these include: – The Best Management Award in 2001-02 conferred on it by the State Government; – The Golden Peacock Environment Management Award in 2005 from World Environment Foundation, New Delhi; – The Environmental Excellence Award from Green Tech Foundation in 2005-06; – The Indira Gandhi Vriksha Mitra Award – 2004 for outstanding contributions made in the field of afforestation and waste land development on 5 June 2007, at New Delhi; – The Infraline Energy Excellence Award 2007 under Corporate Excellence category; and – The Black Diamond Award for coal sector Development in 2007, at New Delhi. With such a splendid history as a back up, the Singareni Collieries Company Ltd is geared to scale new heights. It plans to set up a 1200 MW power plant at Jaipur in Adilabad district by April 2014. The plant is estimated to cost around 6000 crores. Coal contributes to about 27% of the total demand for primary energy for countries across the globe. It is also an essential raw material for steel and other associated industries. Singareni Coal mines (SCCL) is therefore suitably equipped handle this demand as well as plan for future demands. 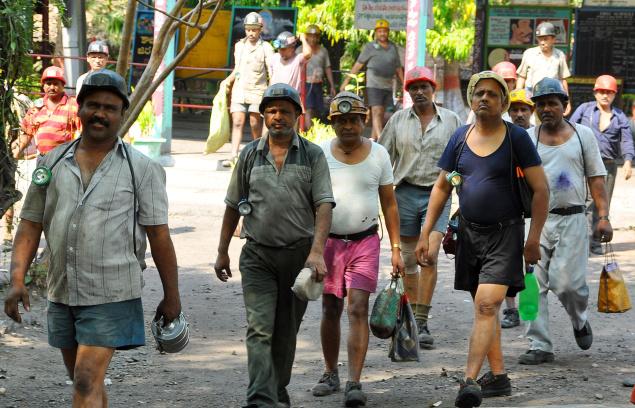 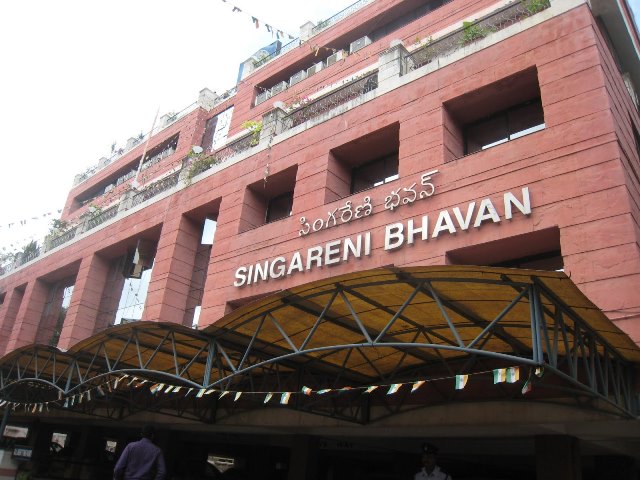