The Palakurthi sub division (mandal) in the Warangal District of Telangana is famous for its rich historical value. It has been known to be the birthplace of poets and revolutionaries of India. It is also known to house several famous temples. The Sri Someshwara Lakshmi Narasimha Swamy temple is one such temple that is found in Palakurthi.

Perched on a hillock at a height of 120 metres, the Someshwara Lakhsmi Narasimha Temple is unique in its structure and location. The legend that led to its creation opines that Lord Shiva and Lord Vishnu, the two powerful gods of the Hindu Trinity, incarnated in two caves formed next to each other on the same hillock. Thus the Someshwara Lakshmi Narasimha Temple came to be formed in these caves. Going by the legend, the temple therefore is dedicated to the worship of both Shiva and Lakshmi Narasimha Swamy or Vishnu. The hills surrounding the temple, therefore forms a natural road for the devotees to circle the shrine. This is commonly known as the Pradakshina Patha and is available in almost all temples. However, the Someshwara Lakshmi Narasimha temple offers uniqueness in this as well.


The entrance to the inner chambers of the temple is flanked by two dwarapalikas which resemble Shiva in the Nataraj posture. The structures are in black stone and are shown holding the damaru or hand drum in one hand. Both are beautiful specimens of architecture and are well worth a look. A Nandi bull graces the entrance to the Shiva temple. Both shrines are housed within narrow caves lending a different atmosphere to the whole place. Steel railings have been constructed within the caves leading up to the shrines in order to control the crowd during the peak seasons. 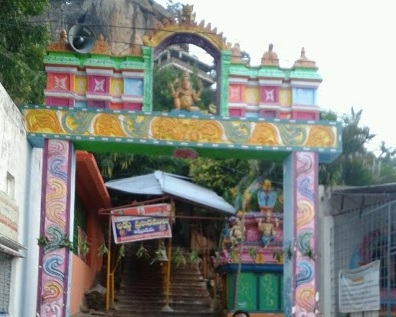 Palakurthi, named after the famous Telugu poet Palkuriki Somanathudu, is a famous seat of Veerashaivisim. The cult of Veerashaivism, a 6000 year old faith that flourished primarily in the southern states of Telangana and Karnataka and the western state of Maharashtra, is one of the most liberal sects of Hinduism. It is progressive in its teachings and has risen above the barriers of caste and class. Palakuriki embraced this sect and wrote Basava Puranam on the life of Basava, a great teacher of the Veerashaivism faith in poetry form. This helped to popularize poetry among common people and raised the standards of Somnathudu’s place of birth. Palakurthi soon came to be revered as Palakuriki’s birthplace and was consequently named after him. Palakurthi therefore draws huge devotees of the Veerashaiva sect who wish to be blessed both by the spirit of the great poet as well as by the presiding deities of the Sri Someshwara Lakshmi Narsimha Swamy Temple.

The temple assumes great focus during the Maha Shiv Ratri festival. This is a Hindu festival which is celebrated with much pomp and gaiety. Every year on the 13th or 14th day of the month of Magh (mid-February in the Gregorian calendar) devotees are seen thronging the temple premises with Bael (stone apple or wood apple) leaves and flowers to offer prayers to Lord Shiva. The place comes alive with chants of ‘Om Namah Shivaya’ the principal component of the Panchakshara mantra. Devotees are also seen performing penances to attain boons and blessings from the lord. 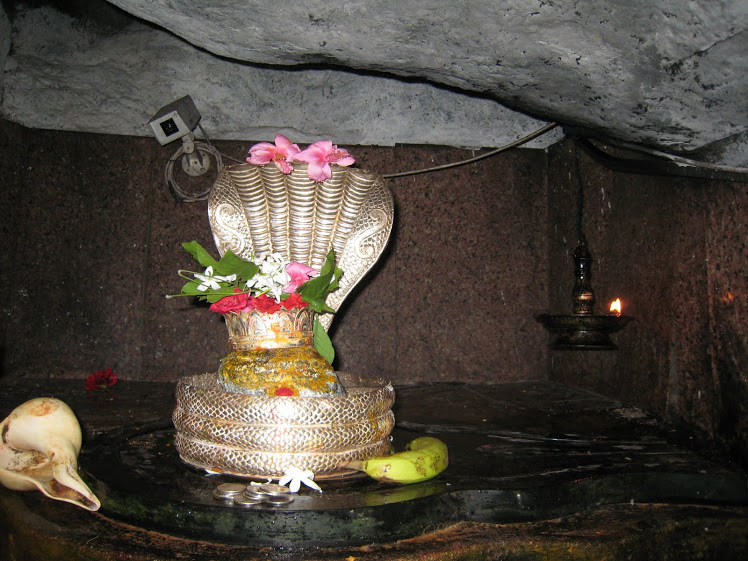 
Located at a distance of 50 km from Warangal city, Palakurthi is easily accessible by road. The place also offers accommodation facilities for tourists. In addition to the religious importance of the place, tourists are also treated to a wonderful view of the Palakurthi town from the top of the hill. Reason enough even for atheists to make a trip to this unique place. 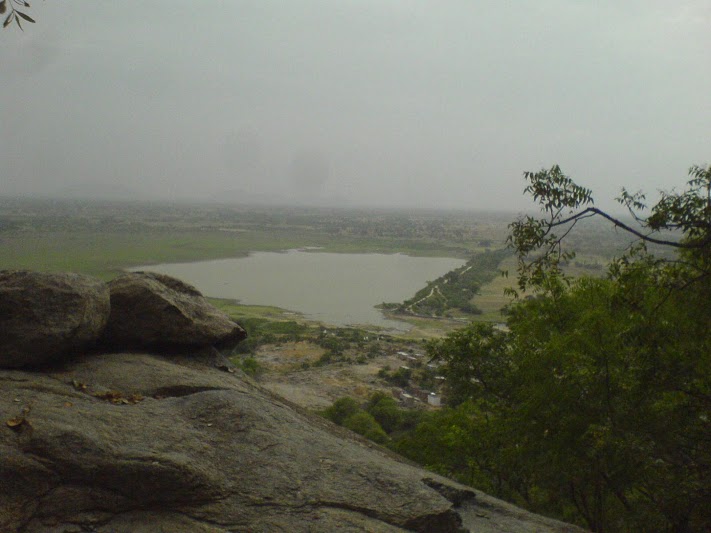 How to reach:
– State Road Transport runs buses from Hanamkonda, Jangaon and Ghanpur.