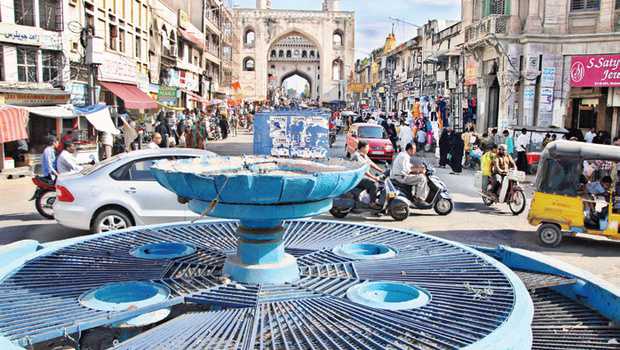 2) It was constructed by Mir Momin Astarabadi the first Prime Minister during the rule of Mohammad Quli Qutb Shah. 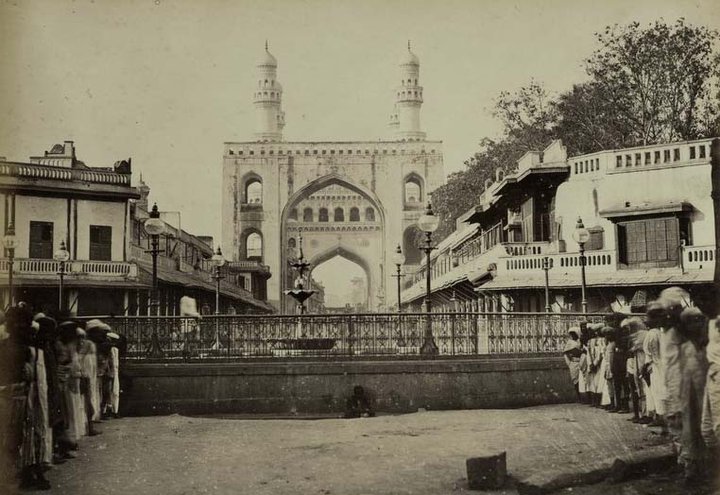 3) On the four sides of Gulzar House, there are four Kamans called as Charkaman.

4) Previously there were four streams flowing from this fountain, dividing each of the radial roads into two halves.

5) This fountain was previous known as Char-Su-Ka-Hauz” (the fountain of four cardinal points), which later called as ‘Suka-Hauz’ and now Gulzar Hauz. 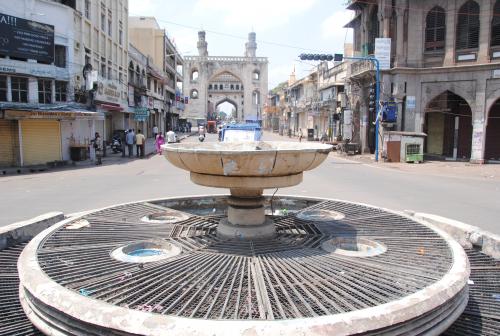 6) It is also believed that this fountain was served to quenched the thirst of army people at that time.

Everyday many of us travel through this route but never had a thought that this has so much of history.