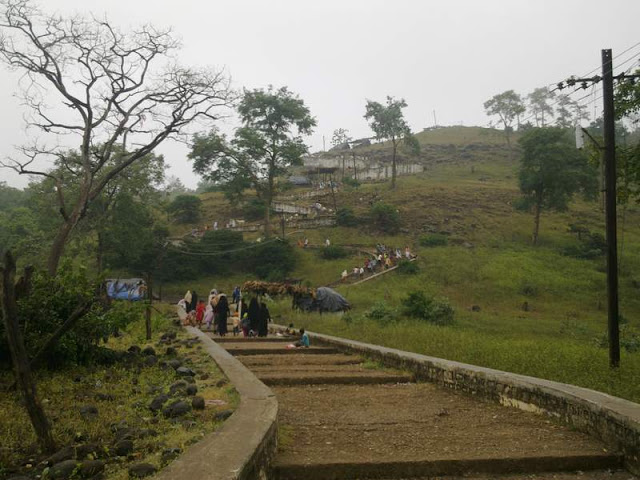 The Bada Pahad Dargah or the Big Hill Mosque in Nizamabad is one of the oldest Muslim Pilgrim Centers of the region. Built in the memory of the Saint Hazrat Syed Sadullah Hussain, the mosque is built on top of a hillock near Jakora in the Varni Mandal of Nizamabad district.

The Dargah is located at a distance of 38 km from Nizamabad town. A ghat road which stretches for about one kilometer is used as the main road to access the Dargah. Located between the hills of Chandur and Varni, the Bada Pahad Dargah site is also used as a huge ropeway project. The ropeway will also be used as a mode of transport to access the mosque. There are around 1000 steps to reach the summit of the hill where Dargah is located. 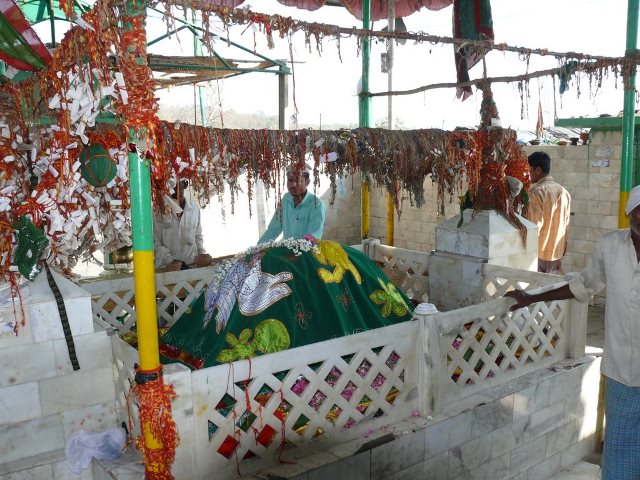 Special Attractions
– The huge mosque built on top of the hillock near Jakora is one of the major attractions of the place.
– The Bada Pahad Dargah is a frequently visited place as it reputed to be the oldest Muslim pilgrim centre. 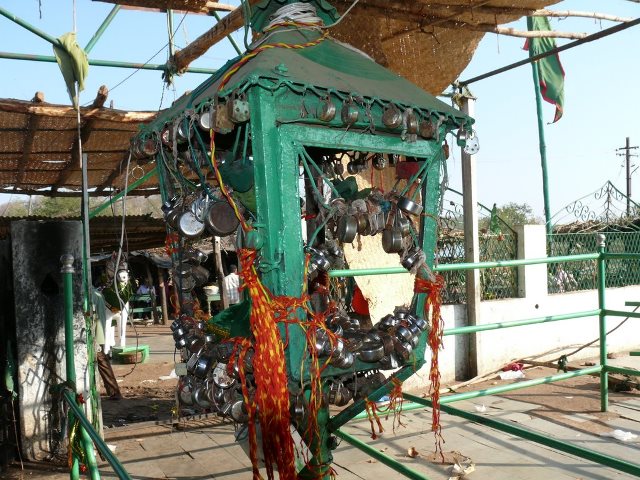 – Buses are available at a 15 minute frequency from Hyderabad to Nizamabad. Tourists can reach Nizamabad and avail private taxis or cars to reach the Bada Pahad Durgah.

Nearest Railway Station:
– The nearest railway station is at Nizamabad which is on the Kachiguda –Secunderabad-Nanded railway line.

Where to stay:
– The Bada Pahad Dargah is located at a distance of 38 Kms from Nizamabad.Tourists can avail the accommodation options at Nizamabad.The Haritha Indur Inn run by the state tourism development is a preferred place of stay for tourists.
– In addition to the above, Nizamabad also offers several other accommodation options. 1, 2 or even 3 star category hotels are available that offer comfortable and affordable accommodation facilities. Some of the popular hotels in Nizamabad include Mayur Hotel, Nikhil International and Nagesh Goud Hotel.